Despite its relatively slow adoption rate in healthcare, blockchain continues to hold out significant promise in the industry. It is particularly touted as a more efficient way to transmit valid and authenticated data across networks. Blockchain, as predicted by Gartner, will add value to businesses that is worth a little over $360 billion by 2026. That amount is expected to increase to as much as $3.1 trillion by 2030. Blockchain protocols offer much-needed security for data exchange, making the technology to be more attractive to security-conscious healthcare CEOs.

Artificial intelligence (Al) has enjoyed tremendous applications in healthcare as its scopes and usefulness in the sector increase over the years. Al is applied in image processing and in detecting abnormalities that were once unseen and undetectable by the radiologists. Similarly, artificial intelligence has been used in analyzing medical charts and reports to identify and categorize high-risk individuals (patients). So, 2019 poses a new opportunity for any healthcare CEOs who have not been exploring the usefulness of Al to give it a try.

Consumerism in healthcare has increased the utilization of data science and management in the hospitals. Today, the series of operations carried out in different hospital departments can be monitored on a single, user-friendly dashboard. It is possible to measure, record, and interpret data arising from activities such as documenting readmission rates, population outcomes, infectious diseases’ treatments, and general medical reports and histories. The advent of machine learning and Al has made it possible for a large amount of data to be crunched and analyzed for better healthcare decisions. CEOs should further explore the benefits of consumer data analytics as it facilitates data mining, management, and integration.

Hybrid cloud technology is helping the healthcare sector solve the problems associated with the increasing amount of storage and disaster recovery. Take for instance, Microsoft Azure and VMWare have improved the capacity and quality of their data center server products that streamline the process of migrating data to the cloud. It is now possible to use both on-premise and on-the-cloud infrastructures through the hybrid architecture made possible by cloud applications such as AWS, Microsoft Azure, or VMWare Cloud.  Healthcare CEOs, in 2019, will particularly be interested in the way hybrid cloud technology makes it possible for hospitals to quickly and efficiently migrate their servers and data., and how this facilitates the delivery of hospital operations.

In addition to its popular usage on social media, virtual reality has found its way into the healthcare industry. It is specially considered as very useful tool in virtual reality-based training for doctors and other healthcare personnel. The virtual reality 3D component can be used in surgery and educational sessions for clinicians. Similarly, it has been discovered that patients who are suffering from anxiety and stress can be put on a therapy via 3D imagery.

Digitalization of healthcare services has become quite widespread as huge investments are poured into the innovations that produce all categories of digital health. In 2017, an estimated $11.5 billion was invested in digital health, an amount that has increased significantly for the past couple of years. It is reported that there are over 300,000 health apps in Apple and Android stores, and each of these digital health applications serves a specific health need. This rapid transformation in digital health innovation is expected to continue in 2019 and beyond.

Wearable technologies and devices are, without doubt, driving the way healthcare providers manage their patient population. It is now possible to mine a wealth of health information/data using wearable technologies. Some clinical tests can be carried out using the wearables, and this allows clinicians to offer medical treatment on-the-go for their patients.

Although, it is in its early stage, gene-editing with CRISPR (clustered regularly interspaced short palindromic repeats) gives some hope to healthcare providers. Relying heavily on data analytics, this technology can transform healthcare through the process of editing genes and empowering patients to achieve their fittest health status. 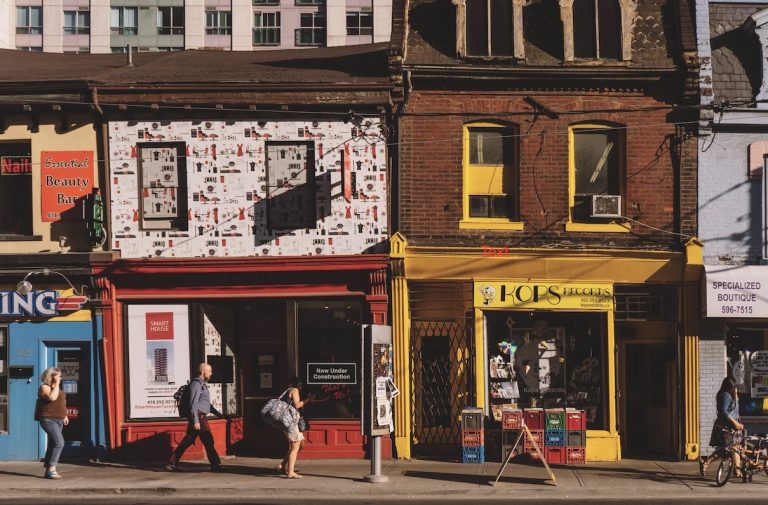 4 Ways Millennials Will Change Healthcare Delivery in 2020, is your practice ready 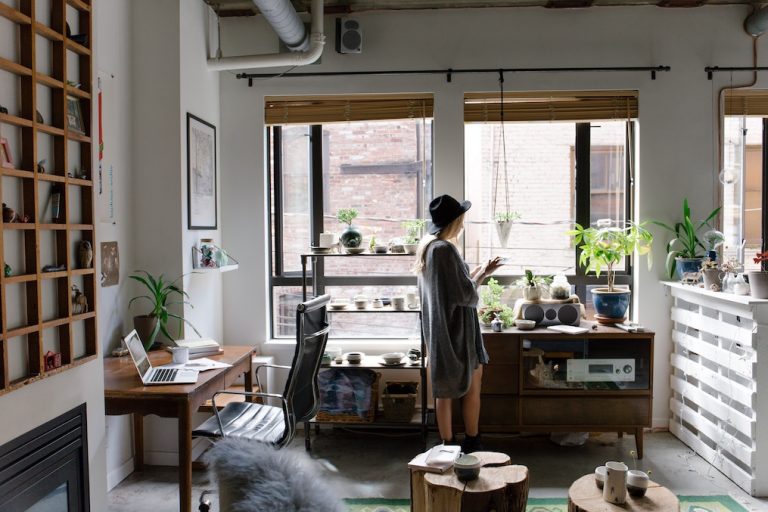 7 Telemedicine Trends to Watch in 2020 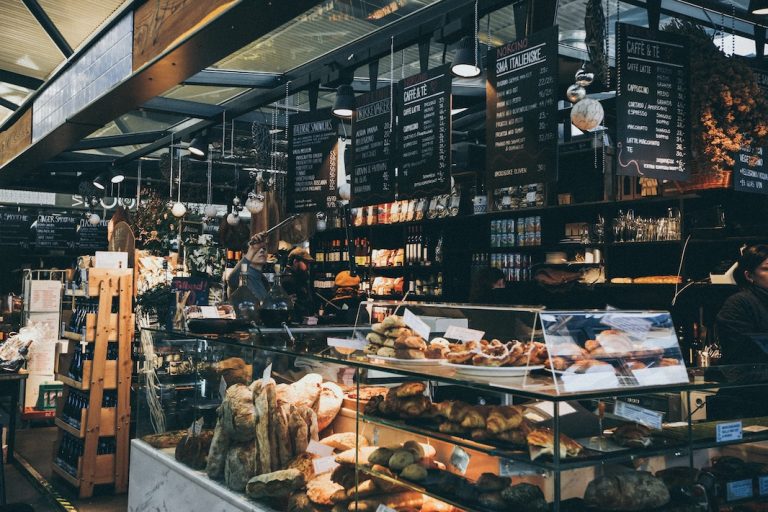 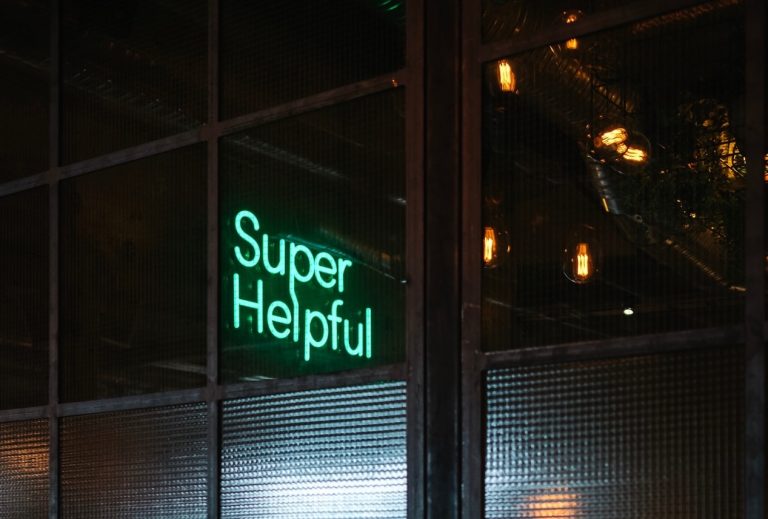 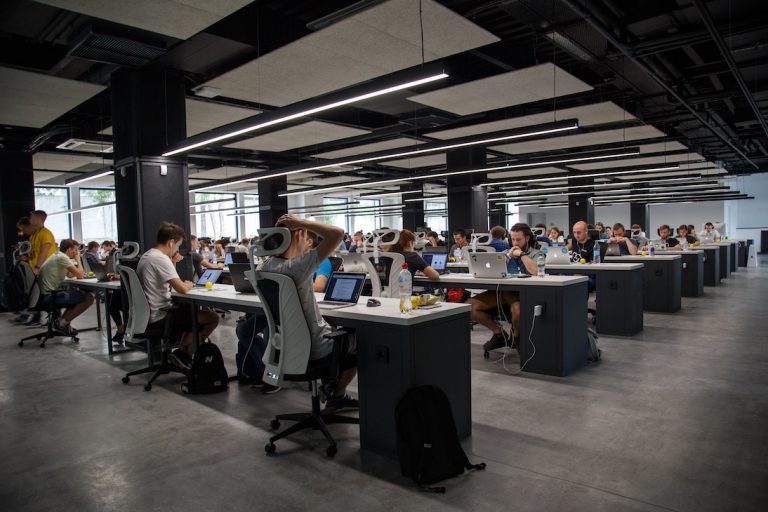 Your burned-out IT department employees deserve a break 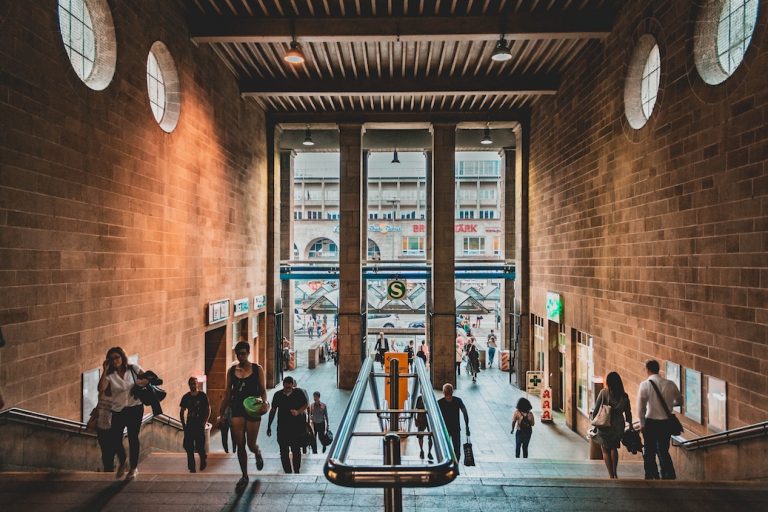 A Proactive Way to Handle Burnout in Companies’ IT Departments